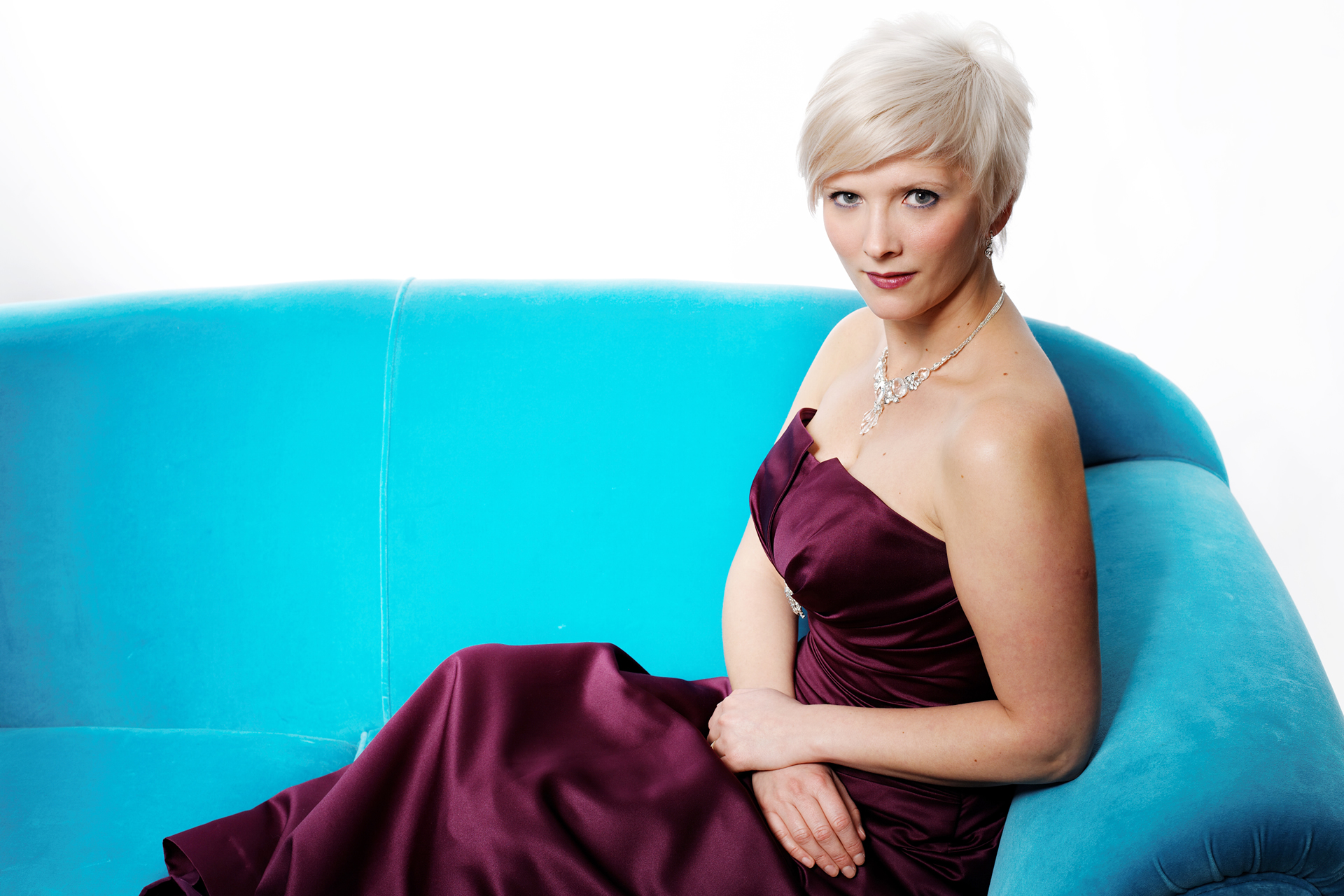 Born in Belfast, Emma Morwood studied at the University of Edinburgh and the Royal Northern College of Music (RNCM). Emma was a major award winner at the RNCM, including the Dame Eva Turner Award and the Claire Croiza Prize for French Song and, since graduating, has worked with many of Europe’s finest orchestras and conductors.

Emma thoroughly enjoys giving recitals with her duo partner, Jonathan Fisher. They are both Crear Scholars, having studied with Malcolm Martineau, after which they performed a recital as part of Belfast Festival at Queen’s. Emma and Jonathan also feature on the soundtrack of Oscar nominated film ‘45 Years’.

Forthcoming engagements include Barber’s Knoxville with the Meadows Chamber Orchestra; Schoenberg String Quartet Number 2 with the Edinburgh Quartet at the Queen’s Hall; and an Irish tour of Handel’s Messiah with the Irish Baroque Orchestra.

As well as being a qualified paraglider pilot, Emma has two young children, Lucas and Orla, and in her spare time she enjoys climbing and swimming.