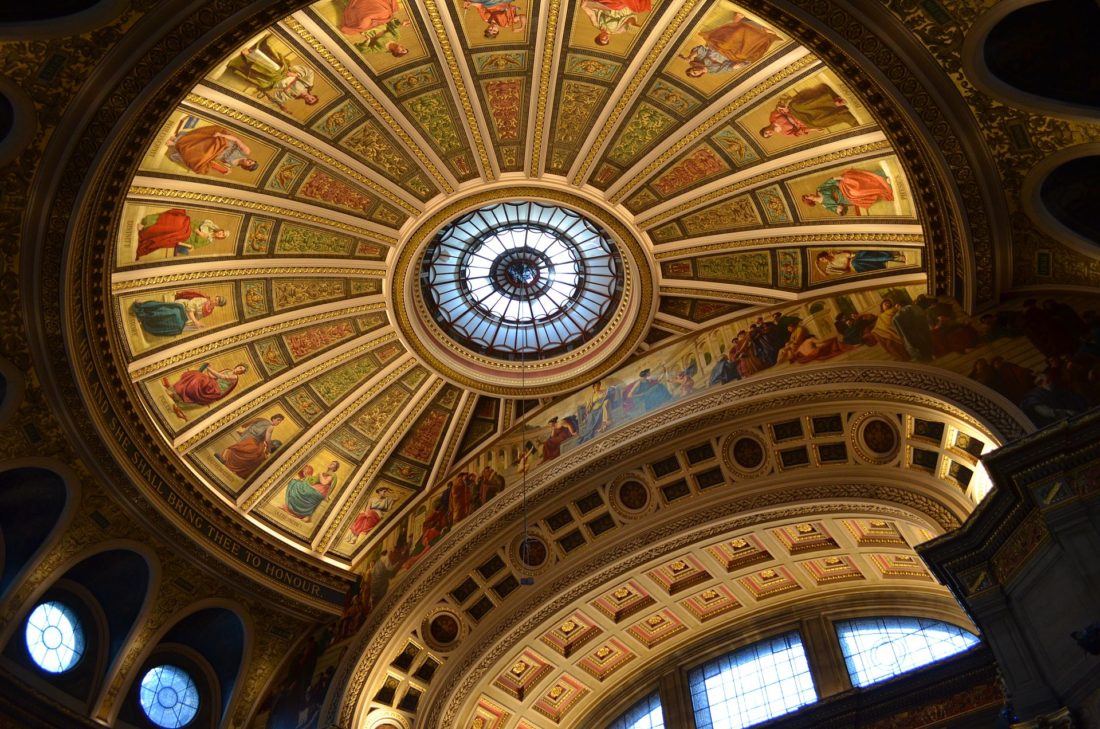 2018 oratorio highlights include Beethoven’s epic work, his Missa Solemnis, with Altrincham Choral Society, performed at the Royal Northern College of Music, Manchester – where Emma gained her postgraduate diploma. The other soloists were Emma Stannard, Christopher Turner and the inimitable Andrew Greenan. All conducted by the wonderful Steven Roberts, who has been a keen supporter of Emma over the years. Emma looks forward to joining the choir again in the autumn for Rossini’s Petite Messe Solennelle.

Another highlight of 2018 was performing the solos in Verdi Requiem and Szymanowski’s Stabat Mater at the newly refurbished McEwan Hall, Edinburgh with Edinburgh Royal Choral Union (ERCU) and Edinburgh University Chamber Choir and the Edinburgh Pro Musica Orchestra, bolstered by students of the University of Edinburgh, under the baton of superb Michael Bawtree. The other soloists were Raphaela Mangan (mezzo-soprano); Alex Bevan (tenor) and Arthur Bruce (Baritone).  It was one of the most incredible concert experiences, with the hall packed to the rafters and the choir and orchestra making the most outrageous noise! Emma will be joining ERCU again in the spring in Bach’s B Minor Mass. 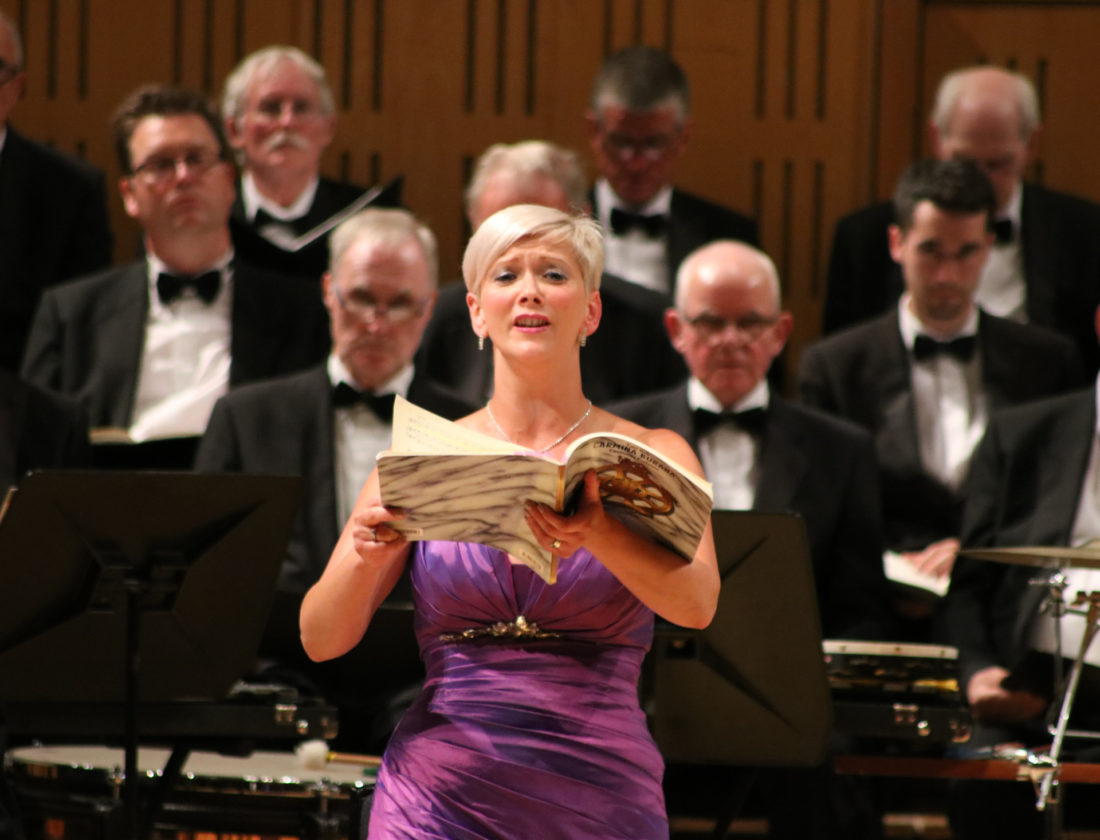 Carmina Burana at the National Concert Hall, Dublin and the Ulster Hall, Belfast

Emma was thrilled to sing in the National Concert Hall in Dublin in June 2018, as part of a trilogy of performances of Carl Orff’s Carmina Burana with the Belfast Philharmonic and Tallaght Choral Society. The first performance was in Belfast as a ‘come and sing’ event conducted by Stephen Doughty at the Whitla Hall in Methodist College, Belfast – Emma’s old school.

In June the performance was repeated at the National Concert Hall in Dublin, this time only with the choirs (no ‘come and sing’ participants), a six piece percussion ensemble, and David Grealy on the organ, conducted by Lynsey Callaghan.

In October we took the concert to Belfast to the glorious Ulster Hall. The other soloists were Christopher Cull (Baritone) and Andrew Gavin (Tenor).

Emma will be joining Tallaght Choral Society and Lynsey Callaghan in Dublin again at the beginning of February 2019 as a soloist in Poulenc’s Gloria and the Duruflé Requiem.

She will also be joining Stephen Doughty with Edinburgh Bach Choir as soprano soloist in their performance of Rossini’s Petite Messe Solennelle on 30th March 2019.